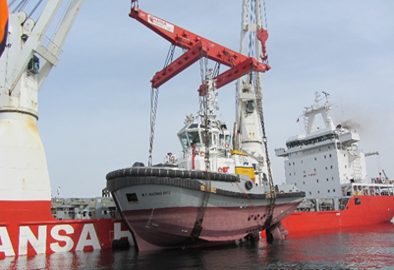 Upon completion of your vessel at our yard, Medmarine makes all arrangements for delivery to your location together with all necessary drawings,  documentations and certifications flag registries and classification societies may require. 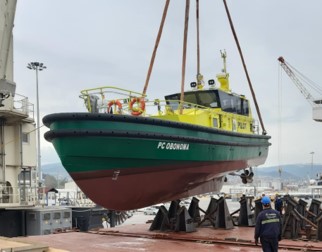 Whether heavy lift or own keel delivery, we have unique experience to assist with all documentation, formalities and contracts. Med Marine successfully completed the constructions and deliveries of over 150 projects including tugboats, chemical/oil tankers, mooring and pilot boats. 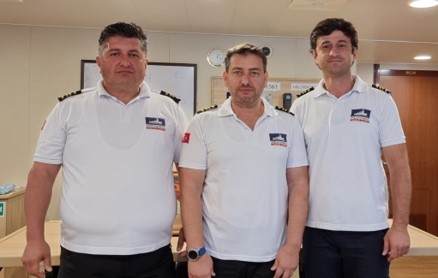 Especially in own keel; our highly qualified and internationally experienced Captains and Chief Engineers deliver the tugboats built in our shipyard. All machineries and equipments have been re-tested up to their limits on the voyage by them and they report problems to the After Sales. 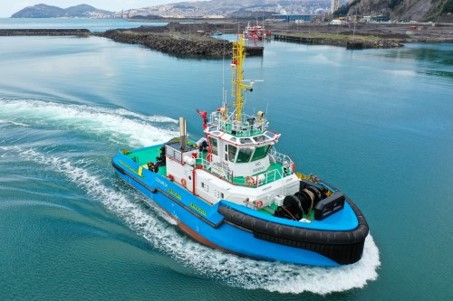