Med Marine was among the sponsors of the World Maritime Day Parallel Event! 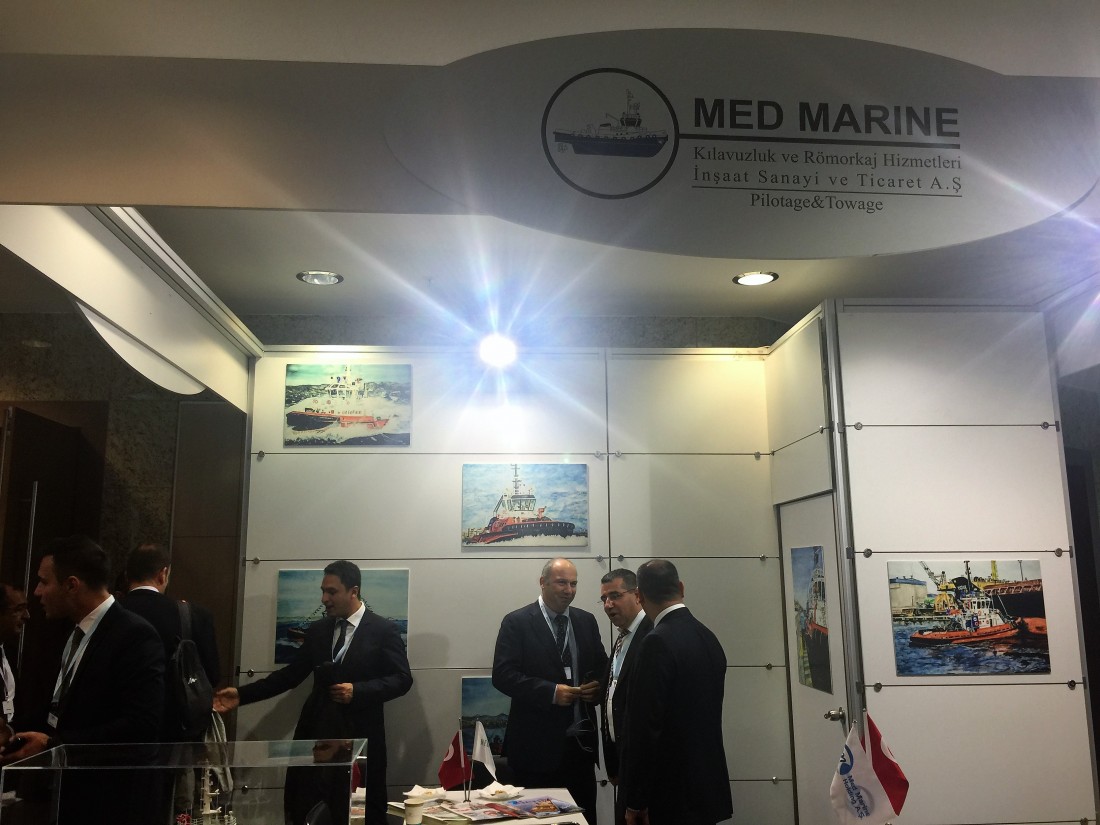 Med Marine was among the sponsors of the World Maritime Day (WMD) Parallel Event hosted by The Ministry of Transport, Maritime Affairs and Communications in Halic Congress Center, in Istanbul on 4-6 November 2016. Med Marine provided information about its new built tugboats, which fulfill the highest global standards, to local and foreign visitors/speakers at its stand.

Mr. Kitack Lim, Secretary General of the International Maritime Organization, gave the opening speech on the first day of the event. His speech was followed by Mr. Jakob Stausholm’s from A.P. Moller-Maersk A/S.P and Mr. Ahmet Arslan’s, Minister of Transport, Maritime Affairs and Communications. Opening ceremony was finalised with the speech given by, His Excellency, Prime Minister Mr. Binali Yıldırım.

Significance of maritime industry is emphasised by the event theme for 2016: “Shipping: indispensable to the world”. Topics like the importance of shipping for the humanity; possible opportunities, risks and threats for the industry are highlighted by local and foreign speakers. The closing speech was given by Mr. Ahmet Arslan after the WMD Parallel Event flag passing ceremony. The WMD Parallel Event flag was passed on to Mr. Jorge Barakat Pitty, Panama Minister of Maritime Affairs which is expected to host WMD event in Panama.