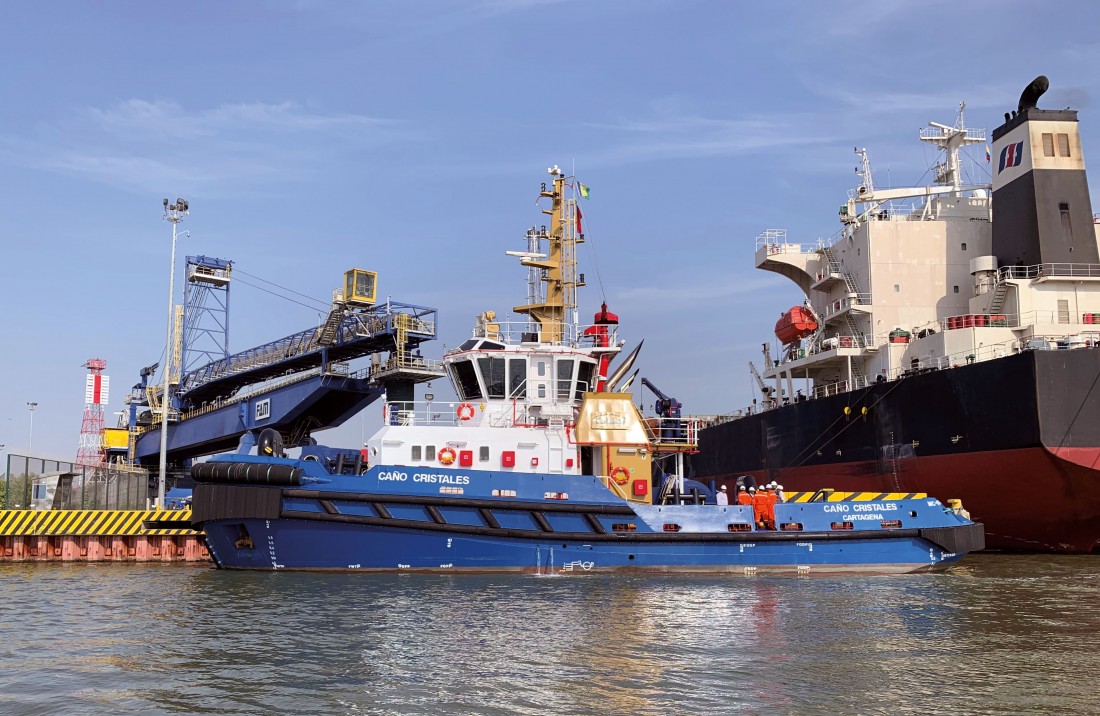 On 24th of March, Med Marine sent the vessel from its Ereğli Shipyard off to Cartagena. After one-month-long voyage, Caño Cristales safely arrived at its destination on 24th of April.

Some of the vessel specifications are below:

The RAmparts 3200’s MLC-compliant high-quality and great-comfort accommodation is climate-controlled and includes a captain’s cabin, an officer cabin and three double crew cabins.

The vessel’s general notations are as follows:

The vessel is named after famous Colombian river, Caño Cristales, “which was located in the Serrania de la Macarena province of Meta, and is a tributary of the Guayabero River.

The river is commonly called the "River of Five Colors" or the "Liquid Rainbow," and is noted for its striking colours. The bed of the river from the end of July through November is variously colored yellow, green, blue, black, and especially red, the last caused by Macarenia clavigeraplants.”(Retrieved from: Wikipedia, “https://en.wikipedia.org/wiki/Ca%C3%B1o_Cristales”)

Click the link and experience a 360 virtual tour of the tugboat: 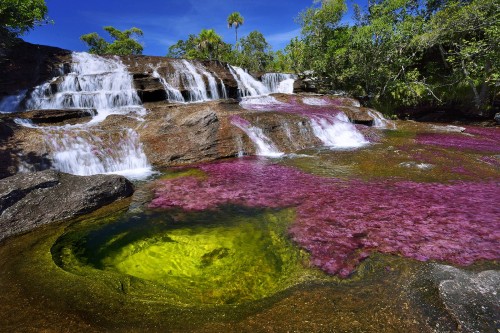 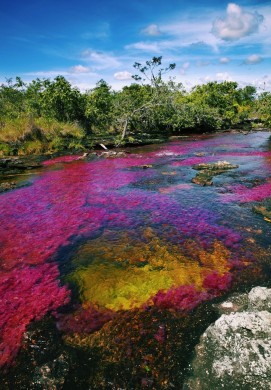