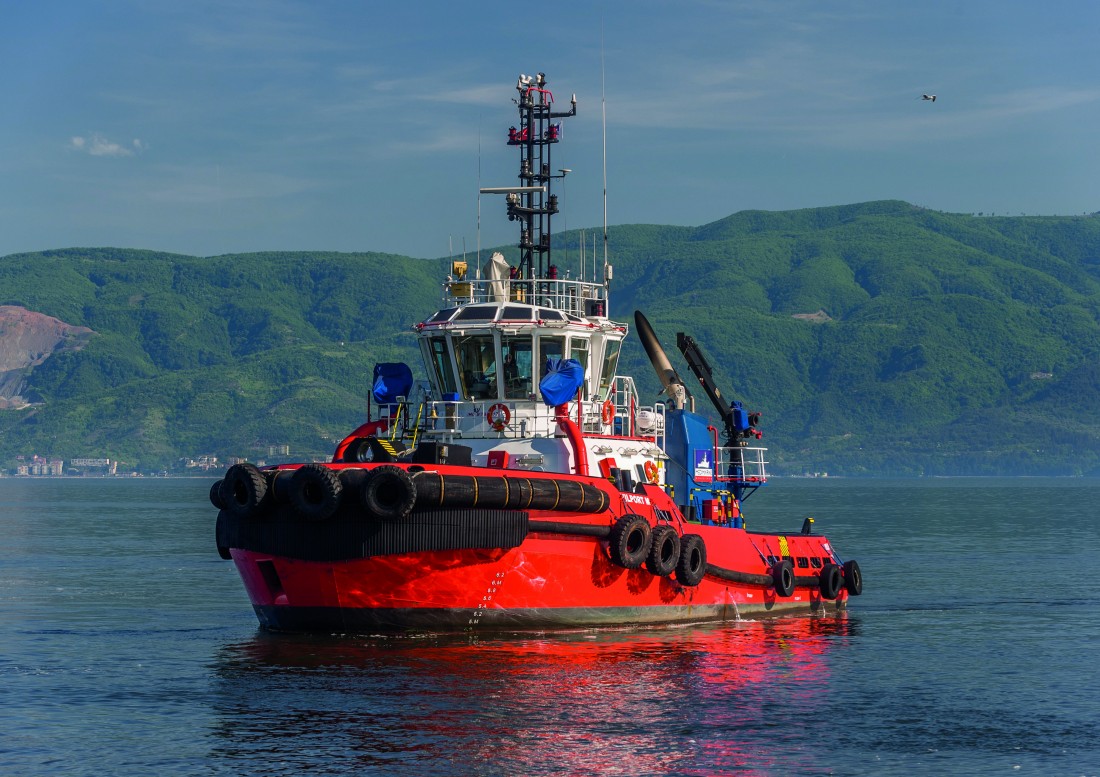 With more than 35 years in the market, Enapor is a Cape Verdean company which is present on the 9 inhabited islands of the country, connecting them to each other and to the world, through infrastructures that guarantee the provision of services with the desired quality and safety.

The vessel is a RAmparts 2500W class tugboat designed by Robert Allan Ltd. She was one of the 6-unit-series. The high quality vessel was built in Med Marine’s group-owned Ereğli Shipyard in 2016 and joined Med Marine’s fleet right after. She was in Med Marine’s Dilovası fleet with the name, Yılport M. Renamed as Praia Maria, she will be operated in Cape Verde islands.

She has the following qualifications:

The vessel utilises two WARTSILA W9L20 engines that develop a total output of 3600 kW with a free sailing speed of 12 knots and bollard pull of 60 tons.

She drives two Rolls-Royce US 205 CP azimuthing thrusters and she is equipped with two FFS FIFI 1 fire-fighting pumps which can deliver 2.710m3/h. 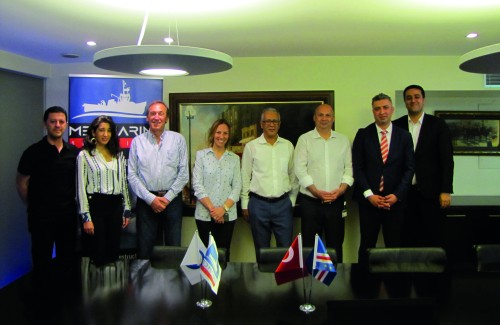 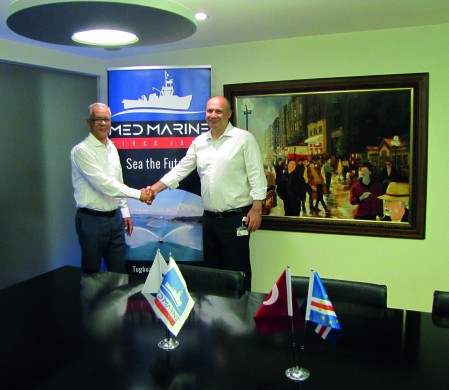