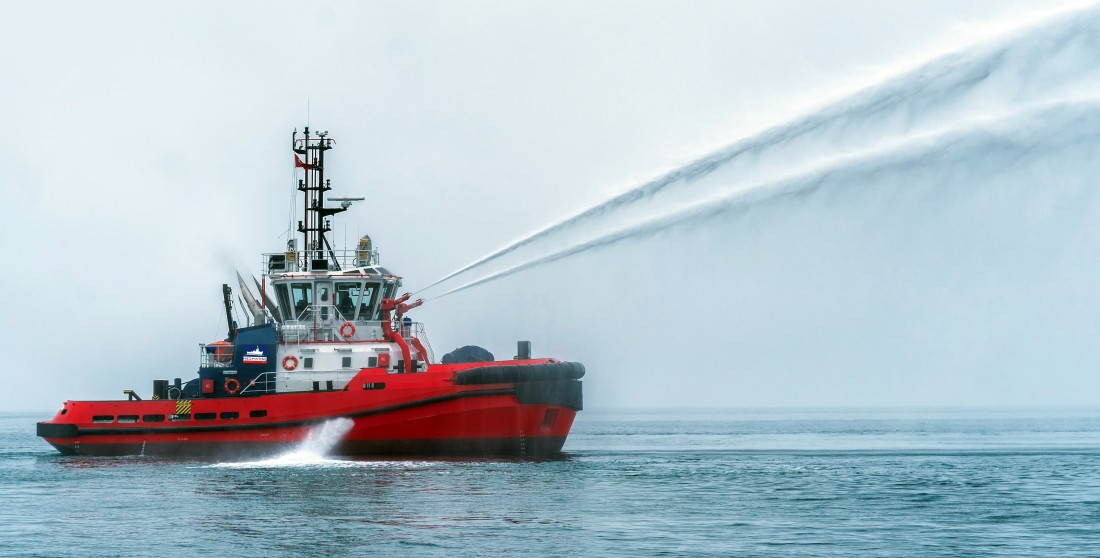 2019 was really busy for Med Marine and the company completed the year with a last minute contract. Med Marine and Mexico’s Snekke S.A. signed a contract for MED-A2575 class tugboat which is one of the designs that Med Marine has built many times with different bollard pull options and has a broad experience building the same. The vessel will be operated in Mexican Port of Manzanillo.

After Med Yarımca’s delivery to Port of Manzanillo, the number of Med Marine tugs operating in South America in 2019 is now 3.

MED-A2575 is a RAmparts 2500W ASD design by Canadian designer Robert Allan Ltd. It is a very economical, compact but pretty robust design that is widely accepted by the operators all over the world.

Med Marine offers 60, 70 and 75 tonnes bollard pull options to its clients in this design.  Med Yarımca’s virtual reality experience is available on Med Marine’s web page which displays every detail about the high quality tugboat.

(Link to the virtual tour: https://medmarine.com.tr/med-yarimca/tur.html)

Med Marine is a Turkish shipbuilder and leading tugboat operator. The firm employs Eregli Shipyard, one of the largest shipyards in Turkey, to build its state-of-the-art tugboats and Stainless Steel (STST) IMO II type chemical/oil tankers, either for its own operations or clients around the world.

The company has successfully completed the construction and delivery of more than 150 projects, including tugboats, chemical/oil tankers, mooring and pilot boats.

SNEKKE S.A de C.V. is a Mexican company founded in January 2019, with the purpose of making investments in maritime industry. SNEKKE’s current operations in the Port Of Manzanillo have led the company invest in a new tugboat fleet. SNEKKE team is very happy with their new tug and the port community in Manzanillo is very excited to work with a modern and high-quality tugboat. With the delivery of former MED YARIMCA, current RPM MANZANILLO; the number of tugs operating in SNEKKE’s fleet has reached three.

About Port of Manzanillo:

The Port of Manzanillo is a seaport located in Manzanillo, Colima, Mexico. This port is one of the busiest ports in Mexico responsible for handling Pacific Ocean cargo for the Mexico City area. 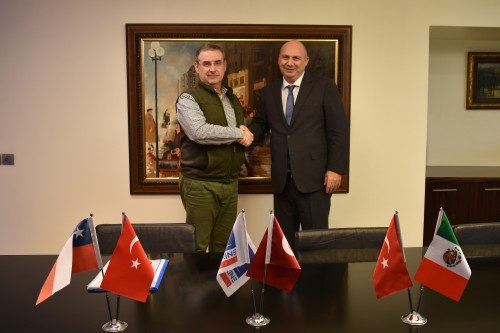 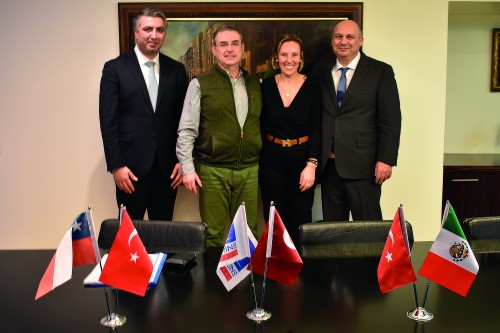