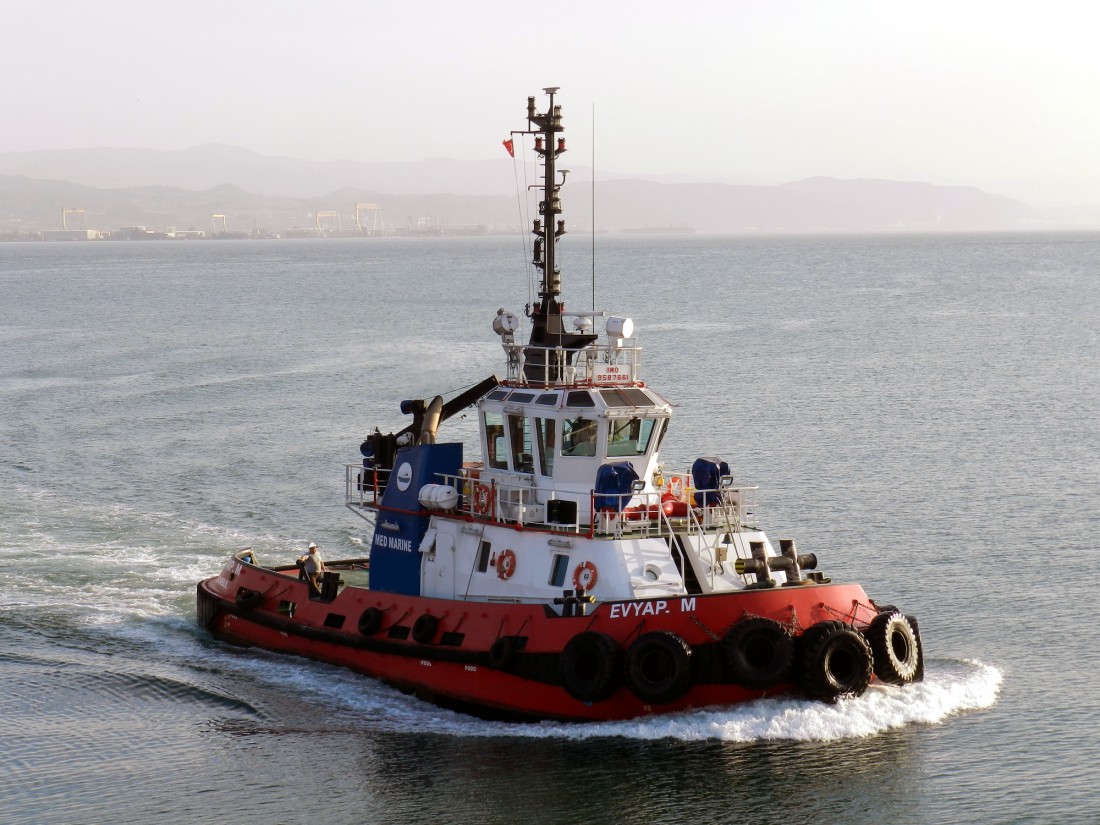 Cey Group is a leading Turkish Logistics Group of Companies that operates in the most important inland and foreign trade centers of Turkey located in Marmara, Aegean, Mediterranean and Black Sea regions.

Three vessels provided by Med Marine will be used in the operations in Ceyport Tekirdağ Port located in Tekirdağ - Marmara coast of Turkey.

Ms. Melis Üçüncü, Sales Manager from Med Marine, expressed her thoughts about this new collaboration and said, “We are very proud that our vessels are in high demand by operators not only all over the world but also in Turkey. This is the beginning of a new cooperation and I hope we may continue to strengthen our partnership with Cey Group in future. The tugboats’ performances are well-proven as they were operated in Med Marine’s fleet for many years and we believe that they will be a good fit for Cey Groups  fleet.”

The tugboats are twin screw type vessels designed by Robert Allan Ltd, both of which were previously being operated in Med Marine’s national fleet.

One of the tugboats has been renamed as CEY V (prev. EVYAP M). 22,5-meter-long vessel performs great in harbour & coastal operations.

Some of the particulars of the vessel are:

The second tug delivered to Ceynak’s fleet operating in Samsun Port is an 18m harbour tug also designed by Robert Allan Ltd. It was being operated in Med Marine’s national fleet under the name of Diler Port. She is renamed as CEY VI and she has the following particulars:

She has the following propeller equipment:

Founded in 1969, Ceynak Logistics, the locomotive of Cey Group which is led by Ali AVCI, Chairman of the Group, is a well-established company that has achieved the performance of 'INTERNATIONAL LOGISTICS SERVICES SUPPLIER' by means of continuity in its investments in logistics. 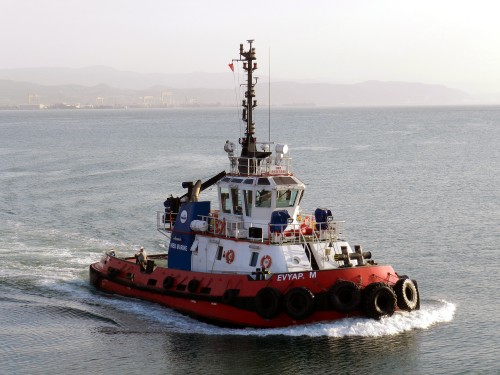 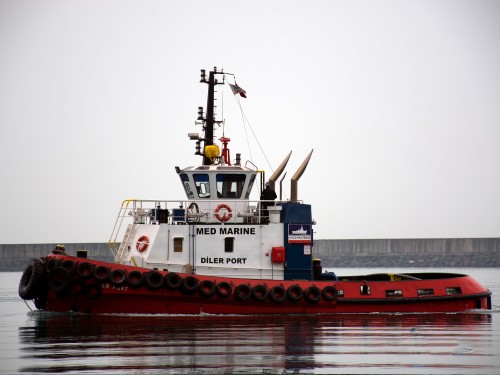