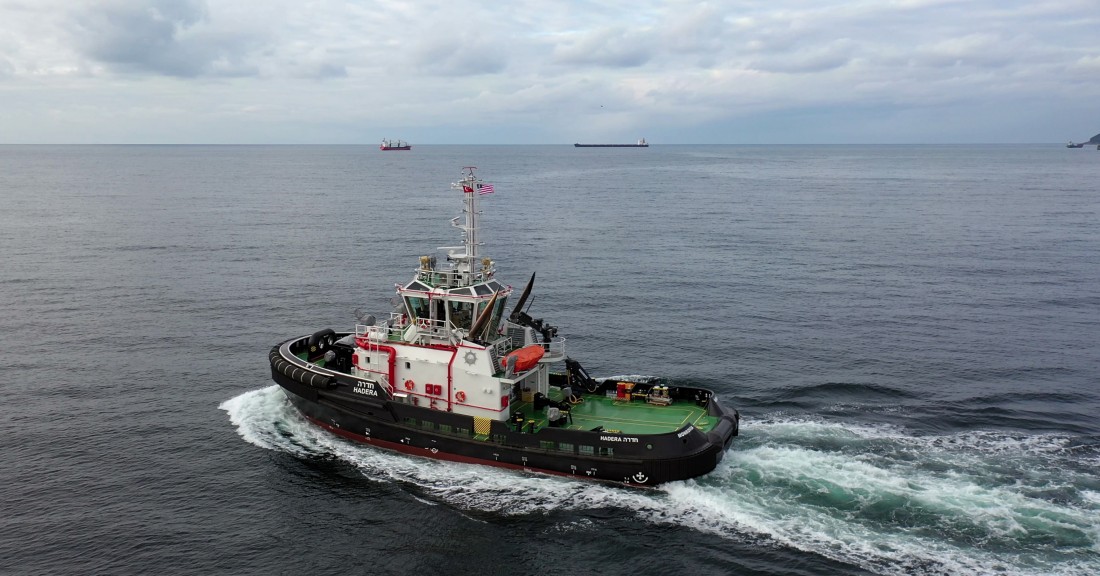 Named after the port she will be operating, HADERA was successfully delivered to NCSC around the middle of December 2020.

MED-A3280-SD model tug which belongs to Robert Allan’s RAmparts 3200-SD design is the shallow draft adaptation of RAmparts 3200 series that are well-known for their versatile/multi-purpose nature and enhanced ship-handling, coastal towing, escort, general purpose duties. RAmparts 3200 is one of the most widely accepted design in the industry with more than 400 of this series in worldwide service today.

Med Marine has successfully built and delivered more than two dozen tugboats with this design. Yet, HADERA is the first RAmparts 3200-SD vessel with shallow draft. Being a shallow draft tug, it is quite easy for her to operate in shallow and difficult waters such as rivers etc.

Eylül Turhan, Business Development Chief from Med Marine, expressed her feelings about this delivery & said: “It is an excitement and a great pleasure for us to work with The National Coal Supply Corporation for our former but shallow water adapted design. Thanks to Robert Allan Ltd’s expertise, we were able to build this lower draft MED-A3280-SD series tug with full performance capabilities. Besides limited draft requirement, NCSC’s request for noise levels even lower than IMO regulations enabled us to improve ourselves further. We are happy to serve our customers with our experience and proven designs with tailor made revisions”

NCSC also commented on this successful delivery with following words: “NCSC as Owners, and The Port of Hadera as operators of the vessel, are most grateful for the final result that manifested itself in our new built tug "Hadera", which was constructed in the Med Marine’s yard in Eregli. It is a result of close and determined co-operation between the companies, in the most difficult of times.  ”

AMRAM BENISHAI (MANAGER OF THE PORT OF HADERA)

The National Coal Supply Corporation (NCSC) handles the procurement of coal and its transportation from source countries to the Israeli Electric Corporation’s coal power stations – the Rottenberg station in Ashkelon and the Orot Rabin station in Hadera, where it provides tugs as owner and assist the operations as agent.

A government-held company, the National Coal Supply Corporation is under full ownership of the Israeli Electric Corporation. 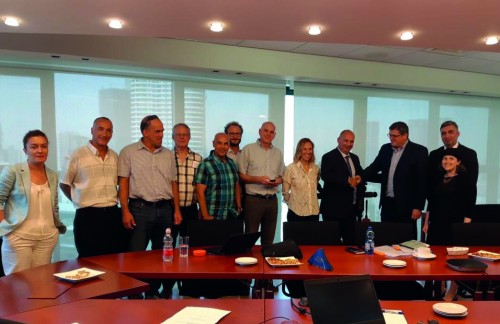 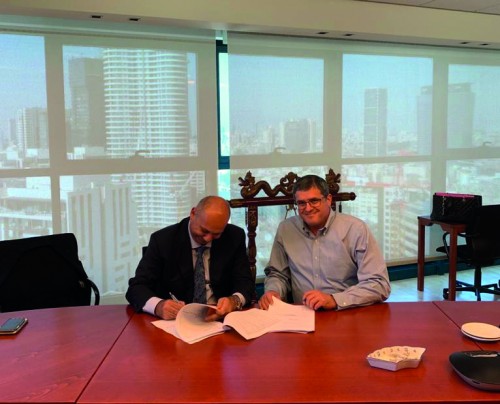